The Canon EOS M3 in microscopy – an intriguing proposition

Canon’s attempt to gain a foothold in the mirrorless system camera market with its EOS M (the forerunner of the EOS M3) was only moderately successful. This model has only limited utility for microscopy, as it lacks some of the features that are of particular importance in that specific field of application. Now, just a few years after debuting its first mirrorless camera, Canon has taken another stab at the mirrorless market with its EOS M3, and we were curious to learn about the improvements it offers compared to the previous model. 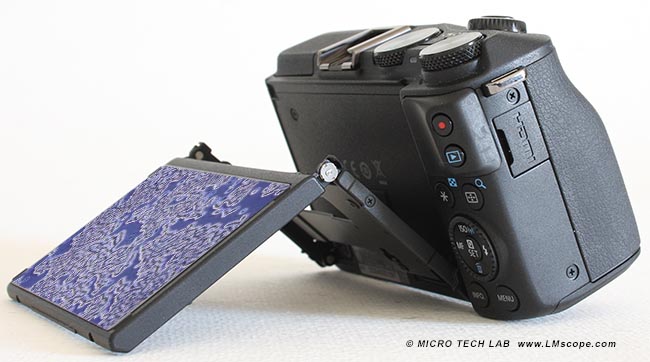 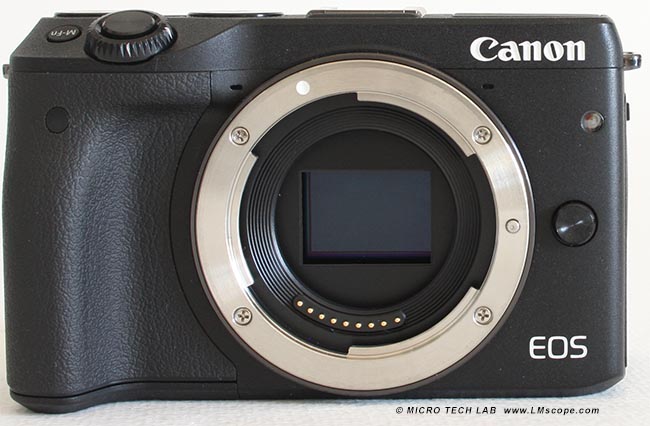 Despite its quite sturdy body, the Canon EOS M3 weighs in at just 366 grams. The camera’s operating controls seem somewhat awkward, and compared to the Canon EOS 1200D, for example, do not facilitate smooth operation. The menu itself, designed with entry-level users in mind, offers only very basic options. The 3" screen is touch-sensitive and tilts up and down, but not side to side.

Internally, the camera uses a large 24-megapixel APS-C sensor, which has a lot to offer. For instance, sensitivity ranges from 100 to 12,800 ISO and can be extended manually to 25,600 ISO.

The EOS M3 also has an HDMI port that can be used to feed a Live View image to an external monitor. Other positive features include a zoom function available in Live View and auto exposure availability even without a lens mounted. 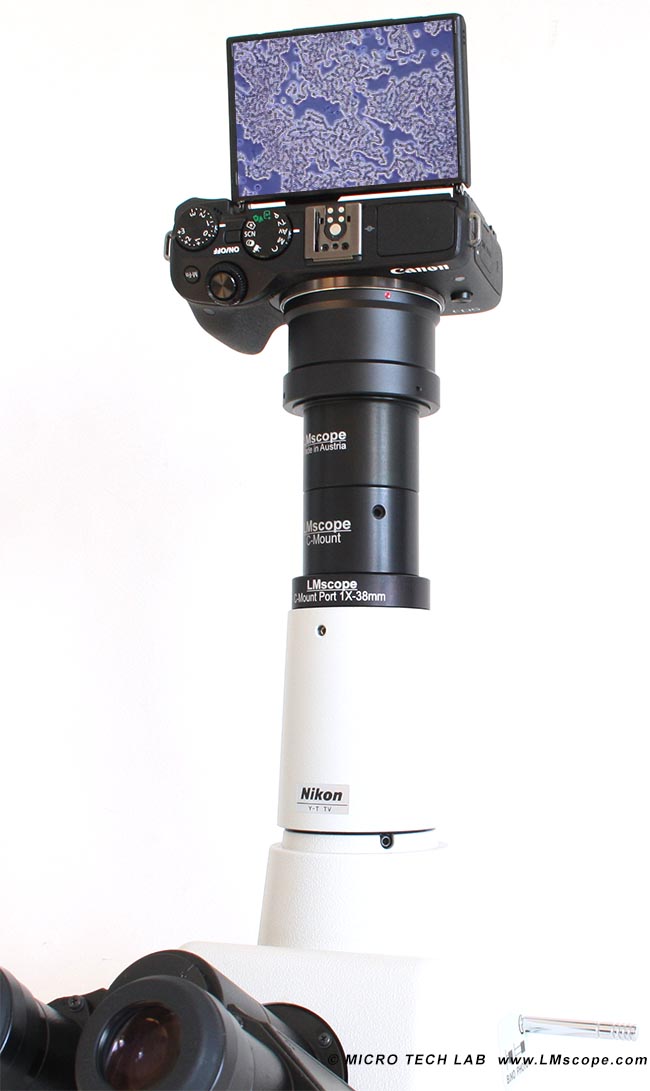 Of course, we also offer LM digital adapter solutions that enable cameras to be fitted to eyepiece tubes. 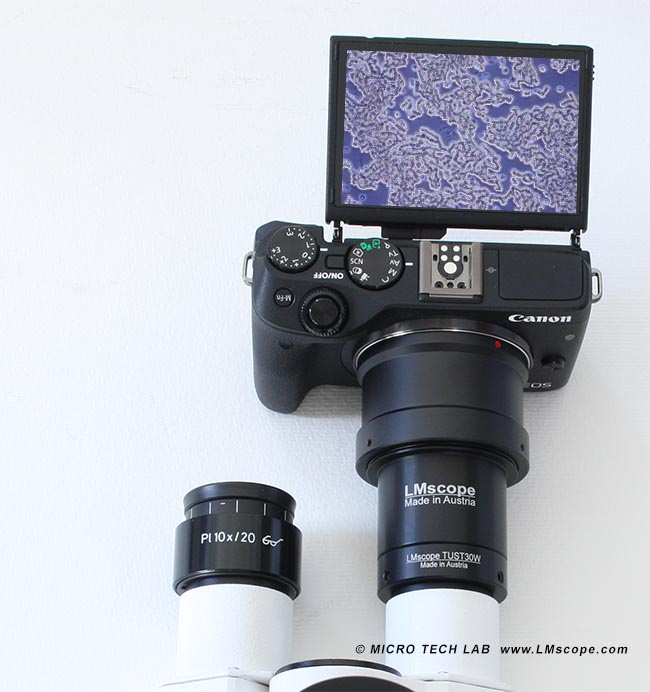 During our test of the Canon EOS M3, we noted a significant limitation: Canon’s EOS Utility 3 software did not work. Specifically, the key function of tethered shooting was not supported. Notably, in microscopy applications, the option of remotely controlling the camera via PC or Mac often plays a decisive role, as it eliminates the image-degrading vibrations caused by physically pressing the shutter and is also far more convenient: all camera settings can be controlled and adjusted remotely – including image checking in Live View mode – via the computer monitor. 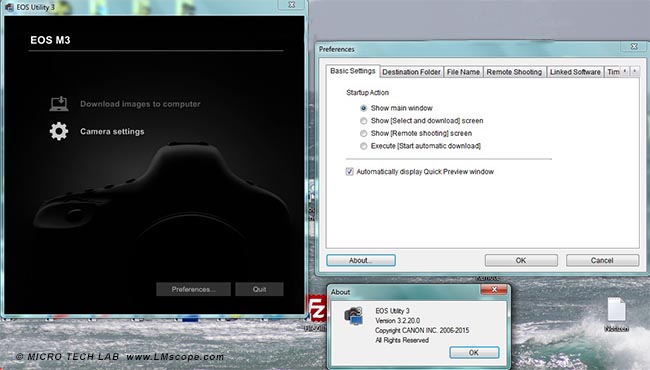 The Canon EOS M3 is an appealing product in that it is a lightweight, mirrorless system camera with a large APS-C sized sensor and a tilting screen. These features certainly make it an attractive solution for beginning and hobby photographers who engage in photography as a leisure activity. Unfortunately, tethered shooting using Canon’s Utility 3 software is not supported. As a result, we cannot recommend using the Canon EOS M3 for microscopy applications or in laboratory/studio settings. At least for the time being, Canon thus leaves the field of high-end system cameras to Sony, which means the success of Sony's Alpha series will remain unchallenged in the near term. For photomicrographic uses, other cameras are simply better suited than the EOS M3. Another lightweight camera that comes equipped with a large sensor and offers good value for money is Canon’s EOS 1200D.