Example application: Photographic documentation of hygiene products such as toothbrushes

Everyone knows how important it is to clean one’s teeth regularly. Most people also know that it is crucial to use a suitable toothbrush and to replace it at least every 3 months. But why?

With this example, we would like to present one possible use of our LM products: the photographic documentation and quality control of hygiene products such as toothbrushes. 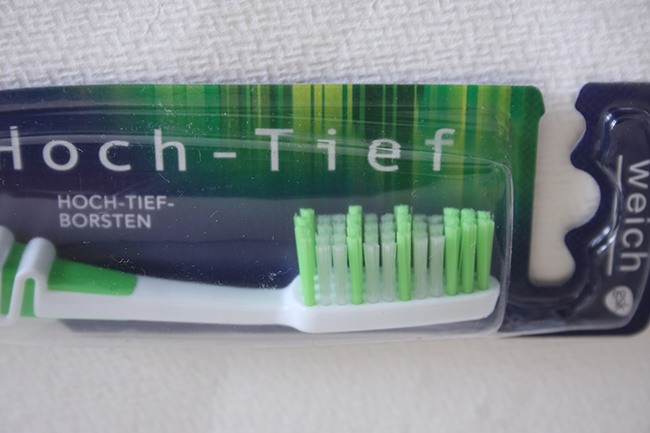 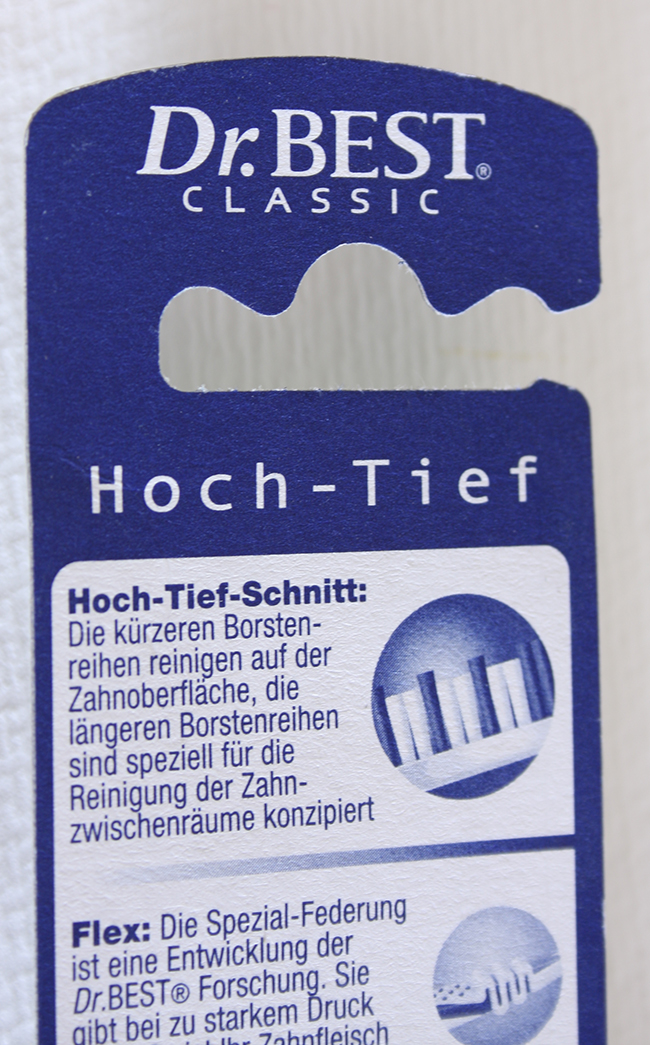 The image shows an adult toothbrush. It is a “Classic High Low” model from Dr. Best®. 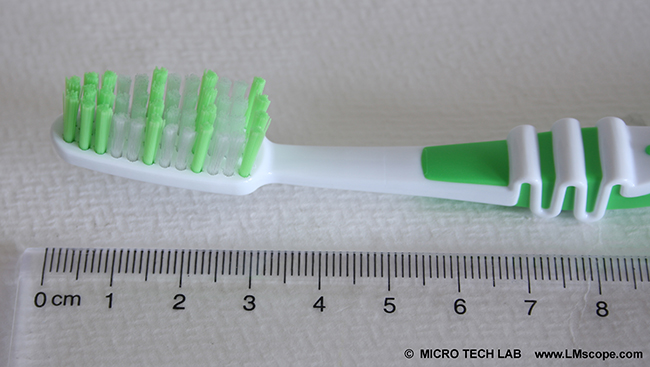 The brush is equipped with a spring element that protects gums and enamel by preventing too much pressure being applied to the teeth when brushing. This is intended to minimise the risk of injury and concomitant inflammation of the gums. Closer observation of the new toothbrush with our LM macroscope shows single fibres with rounded tips that protect the gums.

Obviously, the manufacturer does a great deal to promote disease prevention. However, this is often not the case when it comes to the user. We have compared the new toothbrush with a used one from the same product category. 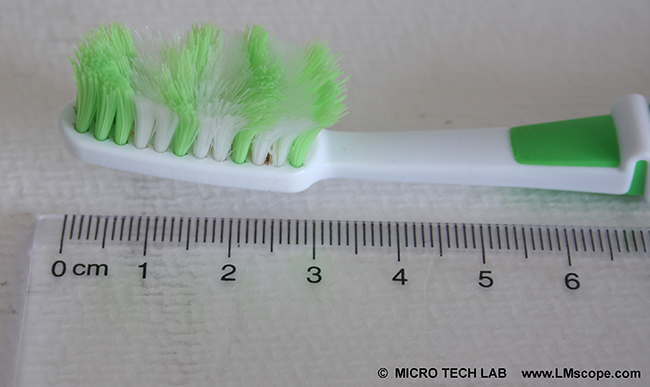 The signs of use are easy to see even in the regular photograph. But our macro image with around 10x microscope magnification shows all kinds of horrors: deformed fibres, changed fibre strength, dirt and damage to the bristles and brush head!

The consequences are that pathogens and germs can settle between the fibres and multiply, causing inflammation of the gums (gingivitis). Tooth enamel (which is often softened by acidic food) is eroded by the broken bristles – an entirely preventable effect.

These fascinating images were taken with our LM macroscope, coupled with a Cognisys StackShot macro rail and a Nikon D810 DSLR. Thanks to the focus stacking technology, the image consists of 50 individual frames and is shown in almost three-dimensional quality. In fact, this is a quite demanding image, as the specimen features a high degree of plasticity that has to be reproduced by the image.